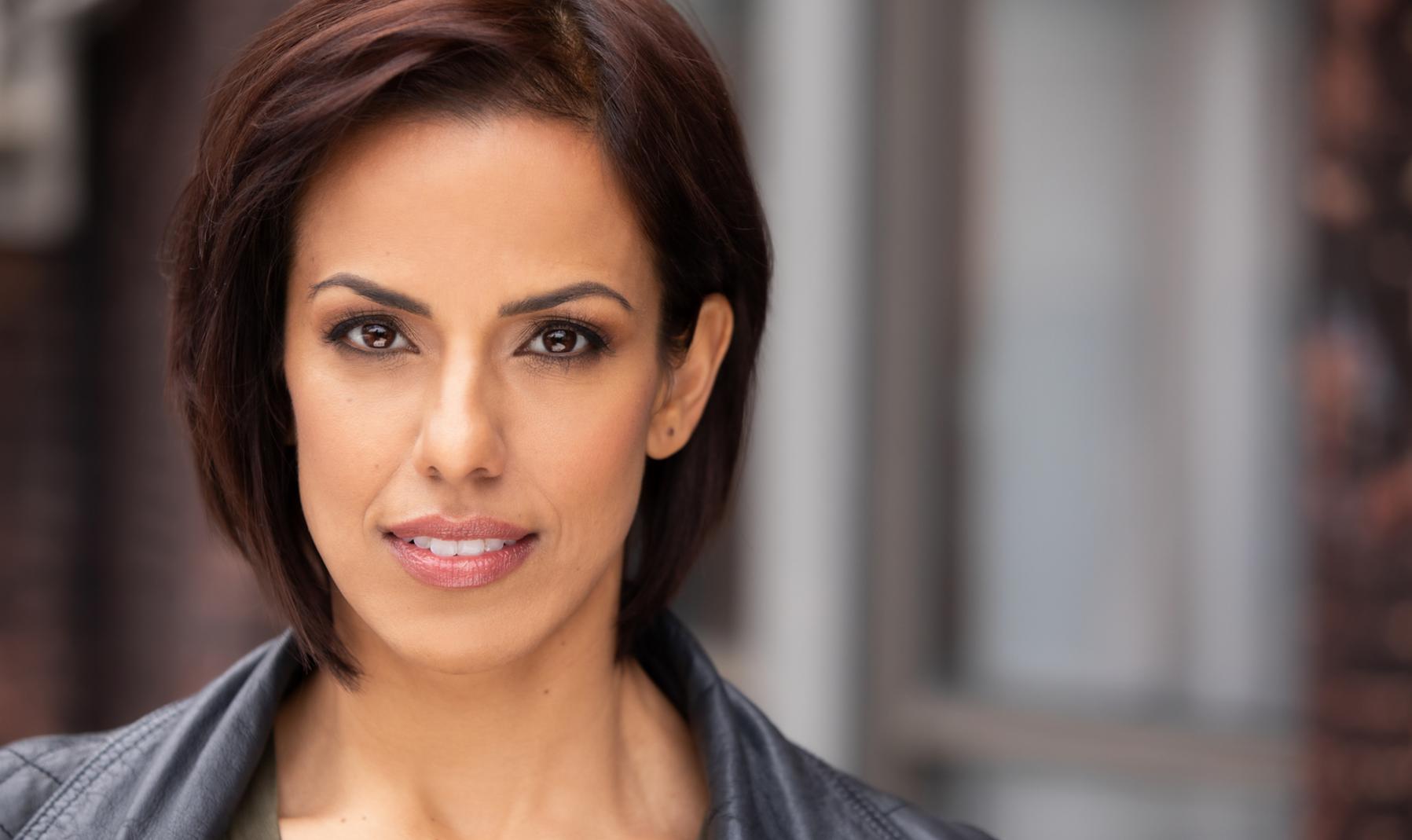 Desireé is a working actor/dancer/singer who has performed all over the world from New York to Japan! Recenty playing the role of Mary Delgado in the smash hit musical JERSEY BOYS at the Fulton Theatre in Lancaster, PA.

She started dancing with her mother Kristi at the age of 4 in Orange County, CA. In NYC she attended and subsequently taught at The American Musical and Dramatic Academy. Credits include: the revival of WEST SIDE STORY on Broadway performing the role of Anita, WEST SIDE STORY International Tour as Anita, Anita in WEST SIDE STORY at Sac Music Circus, The Ordway and Lyric Theatre of OKC. CHICAGO as Velma at Village Theatre in Seatlle. Erma in ANYTHING GOES at GoodSpeed, WHERE'S CHARLEY at NY City Center's ENCORES!, CHICAGO at Flatrock Playhouse, ANNIE at North Shore Music Theatre, KISS ME KATE, CAN-CAN at Papermill Playhouse as the Lois u/s, Erma in ANYTHING GOES, and HALF A SIXPENCE at Goodspeed Opera House, and EVITA at The Maltz-Jupiter as the Eva u/s,. She also played the roles of Sally Bowles in CABARET, and Tiger Lily in PETER PAN! She and her handsome hubby have their own 2 person show called  SUPERHEROES IN LOVE which premiered in Sonoma, CA with Transcendence Theatre Co. in 2015 and have performed multiple times ever since! She also tours around the country with her husband performing their two-person show called Nic + Desi: Broadway Song, Dance and Romance!

She was a Featured Dancer in the TV series GLEE the most recent film ANNIE.